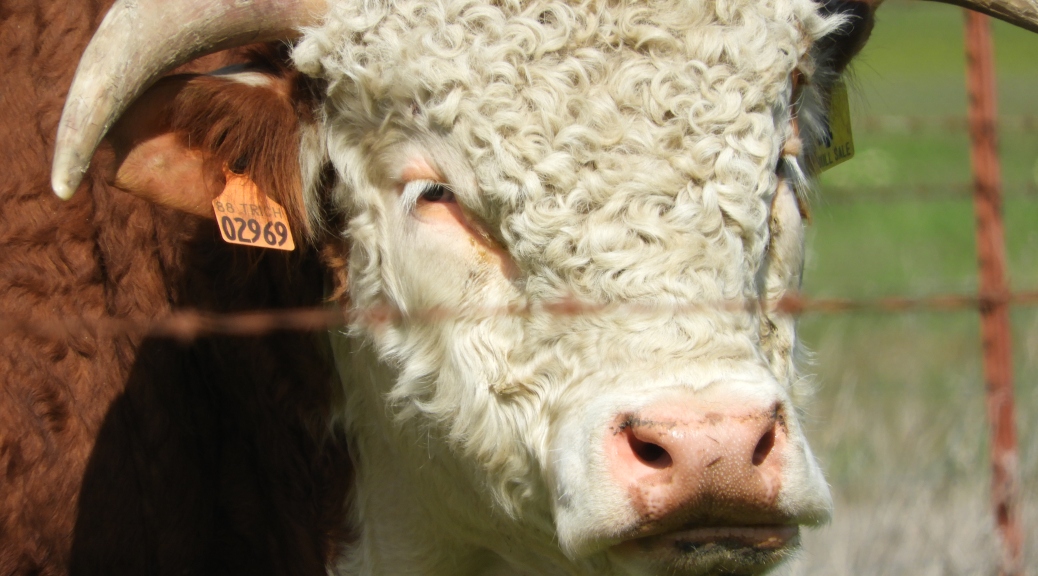 I had originally planned to go out with a guide to locate some Burrowing Owls in the area, but my guide crapped out on me, so instead, I did a pre-field trip jaunt along Highways 16 and 20 to look for wildflowers.  It was breezy and about 49º outside when I headed out with the dog.

I went into Woodland and then followed Highway 16 through the Capay Valley to Highway 20 and then out to Bear Valley Road.  Usually, around this time of year, there are wildflowers everywhere: tucked in along the highways, in fields, in the pastures of the farms. But today there was nothing.  Nothing, nothing, nothing everywhere I looked. A lot of work is being done along Highway 16, and there were a few spot where the road is down to one lane, and you have to sit at traffic signs for 5+ minutes for the lane to get clear before you can go. The earth movers have also plowed up the shoulders, so any wildflowers that used to grow there are gone now.

I stopped at Camp Haswell, an old scout camp along the side of Bear Creek. No flowers there either. I walked Sergeant Margie along the bank of the creek, but had to stop after just a few minutes when he started crying and wouldn’t move. I couldn’t understand what his problem was, so I lifted him up and checked him all over. He’d gotten big cocklebur burrs caught in the pads of all of his feet. Poor baby! So I carried him back to the car and sat in the back seat with him while I pulled the burrs from his feet.

Along Highway 20, where there are usually fields filled with poppies and Goldfields and other flowers, there was nothing by brown and silver grass, even in the areas where cattle are allowed to graze. So that was disappointing, too.

Then I headed up Bear Valley Road, because there are farms up there that let you come onto their properties to see the wildflowers. But there were only a few distant spots that had a little bit of color… Lots of cows, but no wildflowers.

I parked along the road next to one of the pastures and had lunch with the dog. While we were eating, a white-faced bull rushed up to the fence, snorting and roaring. I didn’t know if he was mad about my being there, or if he was trash-talking another bull in a pasture on the other side of the road. Whatever his issue was, it was kind of fun to watch him. You don’t hear cow noises in downtown Sacramento…

I then took Highway 20 to the interstate and headed back home.  I got back to the house around 2:00 pm and by then it was 73º outside.  I was exhausted by then and very disappointed that I wasn’t able to find what I was looking for. I mean, I like cows – especially the calves – but I can’t take my naturalist class out to see a bunch of cows. So, now I have to think of something else to do with them this coming weekend.

You can find a self-guided tour of this area at: http://tuleyome.org/trails/bearvalleyroad/