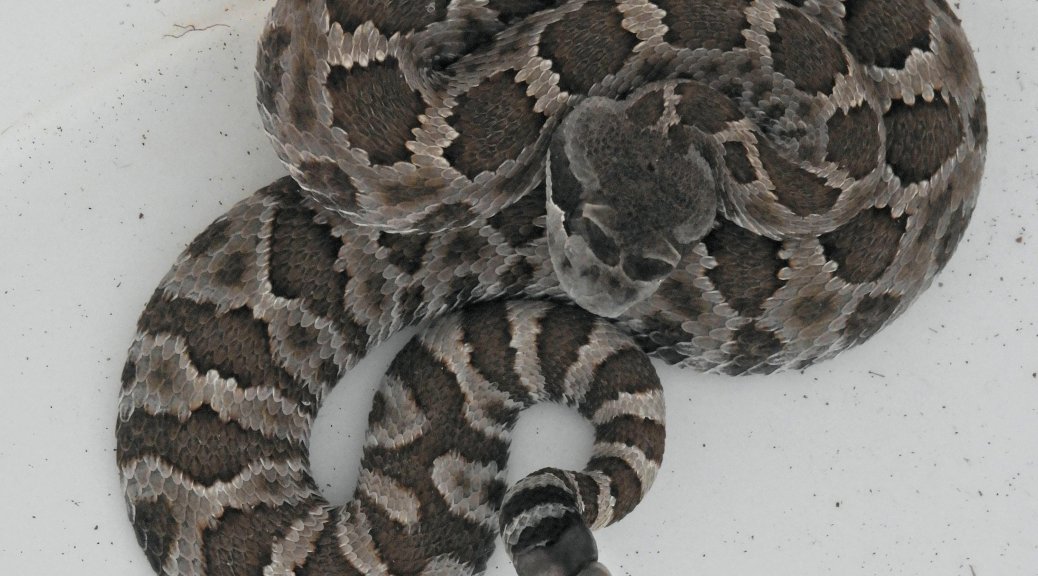 I left the house about 7 o’clock to go to the Effie Yeaw Nature Preserve for a second photo-outings with my naturalist class graduates .

We had lots of time to practice with lighting and focus settings. There was an overcast that sort of “diffused” the light so we weren’t dealing with harsh shadows or glare most of the time we were out. The insects are all out doing their thing, and we got to see some katydid nymphs, lots of Pipevine Swallowtail, Tussock Moth and Monarch butterfly caterpillars. I was surprised the Monarch babies were out so early. Last year, they didn’t show up until almost October!

The Lady Beetle larvae and pupa were out in force, too, and all of them gave us lots of practice with macro settings and close-up shots.

The Tree Swallows were very cooperative and posed for lots of photos. We also saw a couple of Red-Shouldered Hawks that sat still for quite a while, letting us shoot them from different angles. Mama R-S H was up in her nest, but we only caught glimpses of her head and tail. I also spotted a Cooper’s Hawk dashing through the trees, but only got a handful of bad photos of it before it took off again.

We saw a small herd of mule deer, but not as many as we normally might at the preserve. I figured maybe the pregnant moms were off having their babies and so were making themselves scarce.

On our way back to the nature center we saw a firetruck, ambulance and police car pull up next to the building. By the time we got to the center, the emergency personnel were gone, but there were two docents with snake hooks and a bucket poking and prodding along the stone in the nature flower garden by the Maidu Village. A young girl had been bitten by a rattlesnake (thus the ambulance) and the docents were trying to locate it. They found it rather quickly and deposited it in the bucket – and let us take photos of it before carrying it off to show it to a Ranger. The snake will be relocated but will not be killed. It was a young one, almost “cute”.

The docents were quick to reiterate that the notion that young rattlers are more dangerous than adult ones is a complete myth. Young rattlesnakes’ venom sacs are so small that even if they gave you everything they had in a single bite, it wouldn’t amount to much. It also takes a long time for a rattler to produce venom between bites, and without it they’re pretty vulnerable, so they don’t discharge venom unless they have to and control what they do discharge – even the baby rattlers.

When we’d started on the walk it was about 53º at the preserve, but by the time we left, around 1:00 pm, it was 80º and we were ready to quit for the day. Too hot for walking! We sat around the picnic area for a little while, sharing looks at the photos we all got on our cameras… and finding several more Tussock Moth caterpillars. #CalNat