Around 5:30 am I headed over to the Effie Yeaw Nature Preserve. Even that early in the morning, it was already 67º degrees outside. It got up to 93º but felt a lot hotter because of the humidity in the air. Pleh!

At the preserve, there weren’t as many deer out this time as there were last time, but I still got to see a few of my favorites. The little fawn that I’d seen before that had the bad cough is over its cough now, but it still looks badly underweight. I could see all of its ribs. So, I don’t know if it’s going to make it or not. Its mom is always nearby, but I don’t know if she’s still feeding him; she’s not a very attentive mother…

I also came across the doe I’d seen before that had one newborn fawn. Well, I actually saw the fawn first; mom was dozing in the tall grass. I wasn’t able to get close to them – she’s very protective of him. – but I did get a few photos.

I came across a gall I’d never seen before, and that’s always fun. It was an Alder Tongue Gall caused by a fungus called Taphrina alni. The galls start out green but turn red as they get older and look like tongues poking out from the female catkin (or pseudocone). When the growth is fully mature, it goes to spore. Cool!

I also came across a pair of Northern Flickers, a male and a female, but I got the impression that maybe the male was the female’s son. He wasn’t in his full breeding colors, and he followed her around begging for attention like a fledgling. It was neat to see the two of them so close together.

I walked around for about 3 hours, and by then it was almost too hot to do much of anything, so I headed back home. 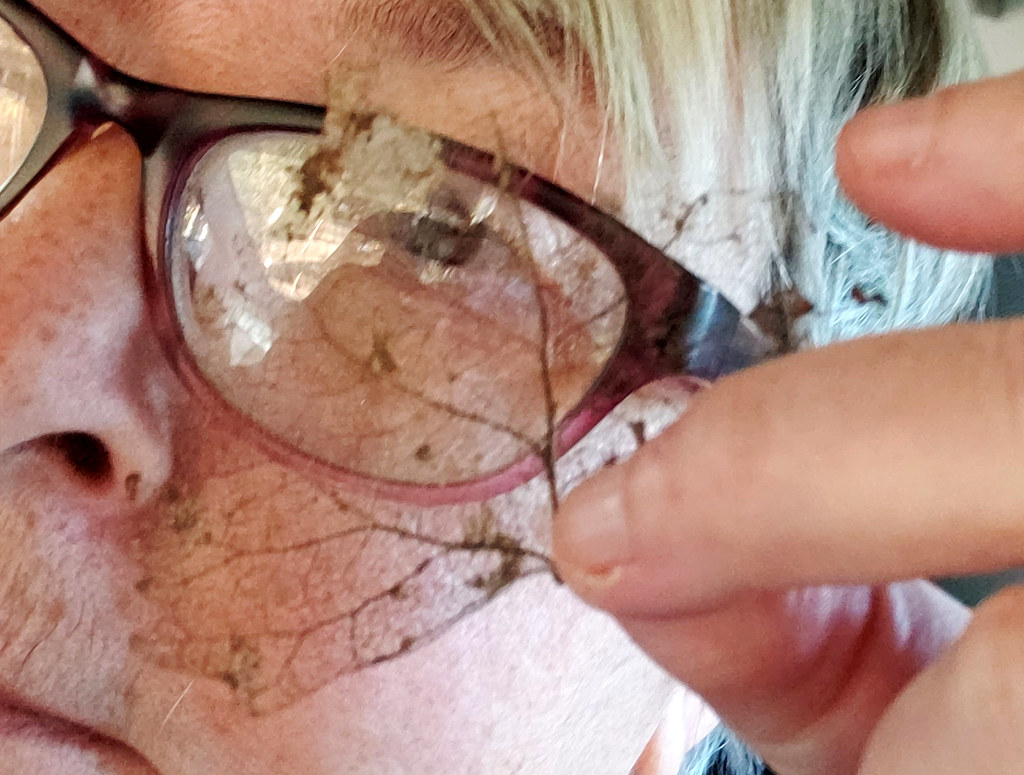 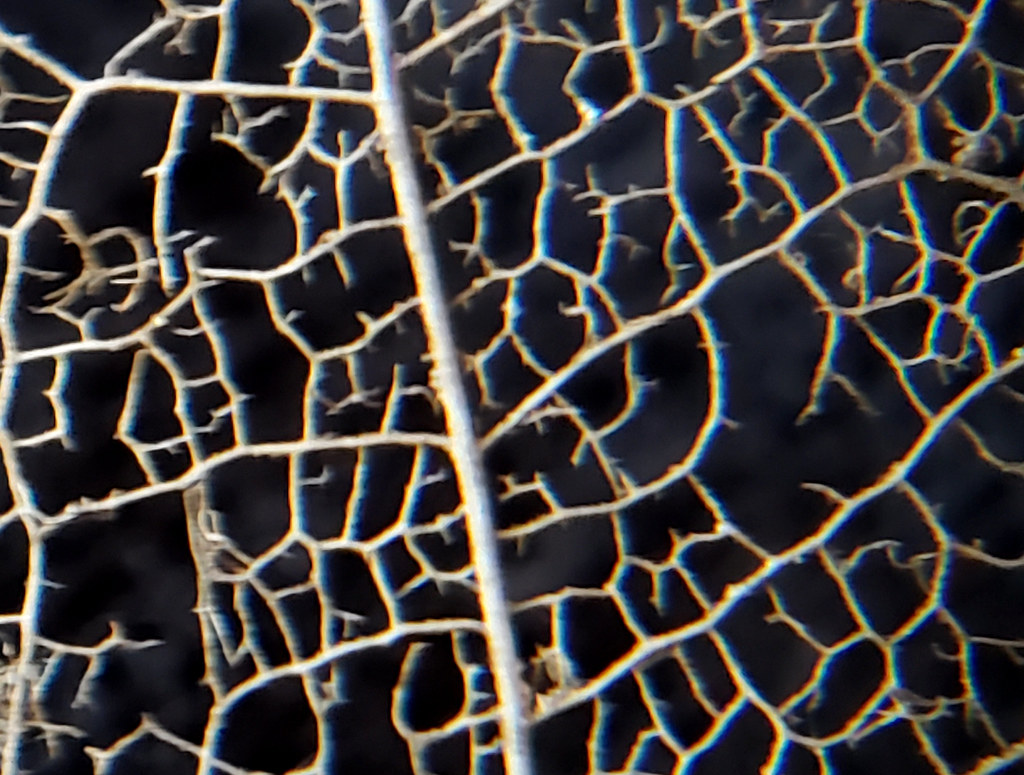 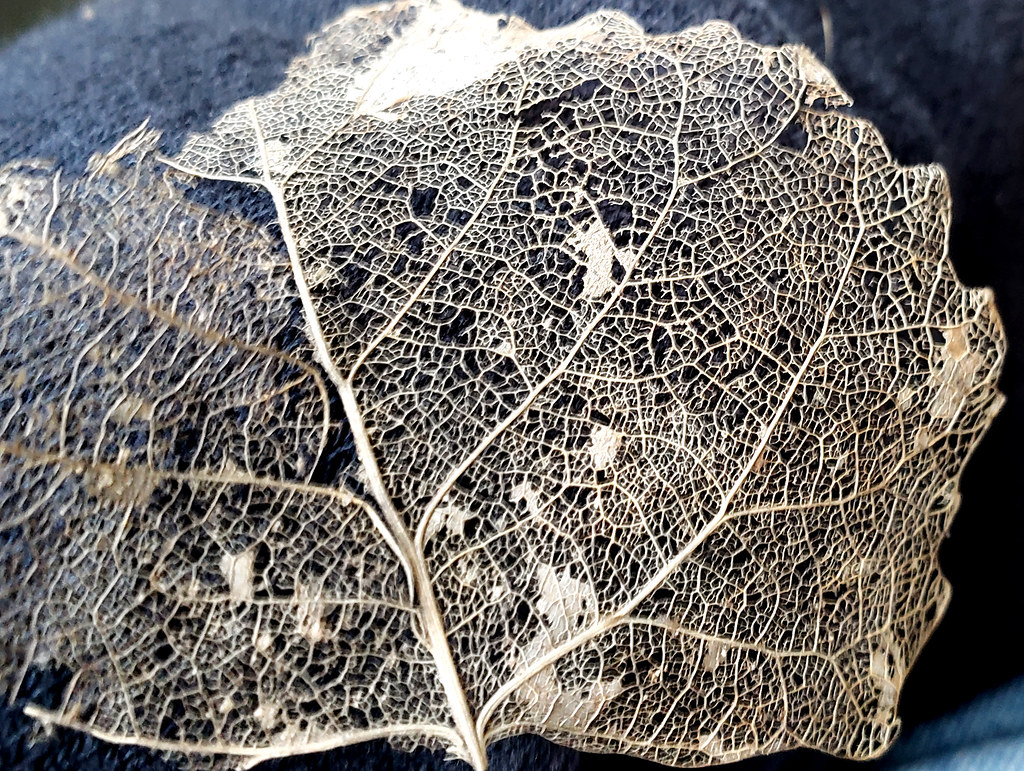 When his mom makes him sit in the back seat.
Tired from their busy holiday yesterday.
And just in case you were wondering, Pee-wee Herman let us know the proper place for your cellphone on the table at dinner.