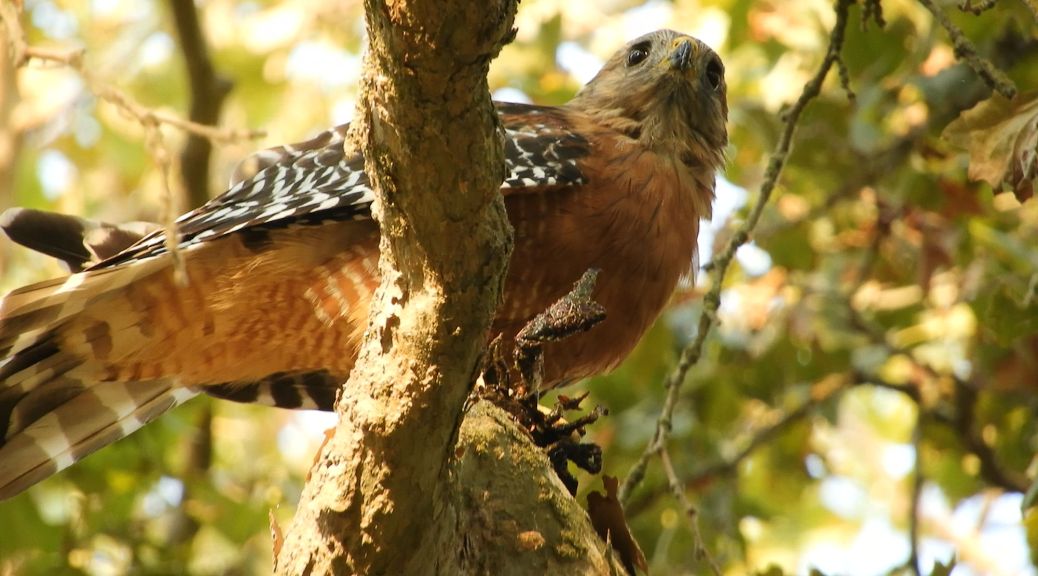 I got up around 6:00 this morning and headed out to William Land Park and the WPA Rock Garden around 6:30 am.  It was cool all morning, in the 60’s all through my walk which was really nice – especially, considering the fact that it’s supposed to be over 100° over the weekend.

I’m still concerned about the lack of insects I’m seeing this year. In the garden, I found very few bees, no flies, no dragonflies, no beetles, no caterpillars…

I wasn’t really focused on looking for any one thing during my trek, so, as a result, I kind of looked at everything and got a few surprises.  In the WPA Rock Garden, the gardeners had ripped up all of the undergrowth and cut back a lot of the plants, so everything looked kind of “naked”. I understand the need to do that occasionally to a garden to keep things healthy, but it seemed odd to me that they would do this in the middle of summer, especially with a heatwave coming.  Wouldn’t that put extra stress on the plants?  The Sea Squills were in blossom, and they’re one of my favorites, so that was nice to see.

At the middle pond on the park, the Sacred Lotus has now covered ¾ of the water.  There was a team of guys, though, slogging through the water trying to clean them out little-by-little.  The guys were in chest-high waders. Standing in the middle of the pond, the water came up to their waists. One of them was complaining, though, that his had a hole in one of the legs right where the boot connected to the leg, so his waders were filling up with water. That could be a real issue if the leak was a measurable one.

While I was walking around the pond, I was lamenting that because of all of the lotus plants, I couldn’t see if there were any herons fishing in the water. I was surprised, then, to see a Green Heron sitting up in the branches of a sycamore tree, looking down over the pond.  I only saw him because he flew from one part of the tree to another, so that was a nice surprise.

I got a few more little surprises when I walked around the larger pond. I found some plants I’d never seen there before including a kind of buckwheat, a huge stand of mint, and some safflower thistle.

On the side of one of the Italian Cypress trees there was a large female Green Darner dragonfly resting.  It was too high for me to reach it, so I tried to pull it a little closer with my cane. No luck; it took off flying across the water.  I also found a species of long-legged fly that I hadn’t seen before.

The big surprise, though, was catching a glimpse of a large bird flying low across the water. It dipped down behind some plants near the edge of the pond, then flew up into the trees. I aimed my camera at it while it was near the bank and took some sequence shots, then looked at them. All I got was a flash of wings, but it was enough to tell that the bird was a hawk, and it had something in its talons.  So, I walked over to where the bird had come out of the water, and looked into the trees. I spotted it a few times, but it could see me, too, and it kept flying from tree to tree trying to avoid me.  I could tell now that it was a Red-Shouldered Hawk.

What I saw in its talons was black and I thought at first that it had caught a Black Phoebe – even though it’s unusual for these hawks to be able to catch smaller birds.  As I watched it, though, and got a few more photos, I realized it was eating a dark crayfish.  It must’ve plucked it right from the edge of the pond.  To keep the crayfish from pinching it, the hawk had removed the “thumbs” from the claws, and then turned the crayfish over on its back so it could eat the soft underside and tail.  Very cool.

I had brought some duck-and-goose feed with me, so, when I sat on one of the benches to rest, I threw some out for the ducks.  There was a pair of white Graylag geese who saw me feeding the ducks, and they rushed up to me, honking furiously, wanting to be fed, too.  They’re sooooo loud; they crack me up.

I walked for about 2 ½ hours and then headed home, stopping to put gas in the car on the way.