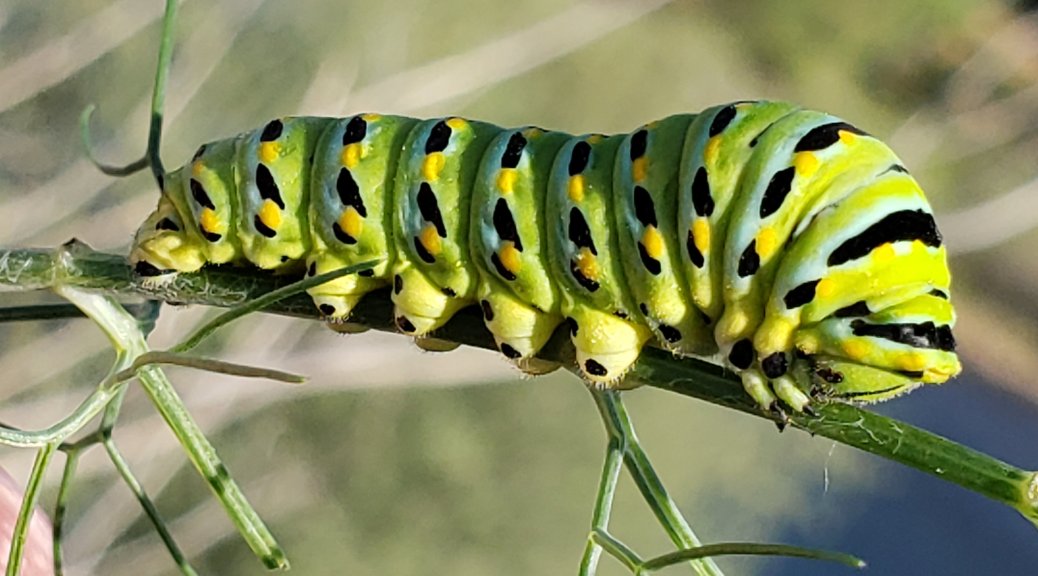 Got up early again, and headed out with Roxanne for day-two of the #CityNatureChallenge2021. We don’t usually do back-to-back-to-back outings, so we may pay for all of this later but we hit a few go-to places today in the hope of collecting more specimens for our challenge lists.

First we went to the American River Bend Park to see if the Great Horned Owl owlets were still hanging around. They weren’t; they’d all fledged and flown off. Hopefully, we’ll see mom again next year. We DID get to see a male Mourning Dove collecting grasses for his girlfriend’s nest. So cute.

According to Cornell: “…Once nest site is chosen, male selects small twigs, etc., and delivers them to the female while standing on her back. She arranges them around her while using her body to form simple bowl…Nest usually flimsy, often little more than a platform to hold eggs and young; has little insulation value…”

This male was very particular about what he wanted, and rejected quite a few bits before he found one he liked. The nest was somewhere in a nearby tree hidden by leaves, so we didn’t get to see it.

We then went on to the Nimbus Fish Hatchery to see what was going on there.  There is still a lot of construction going on. This new fish ladder still isn’t finished and there was heavy equipment everywhere.

Behind one of the construction fences there were old logs laying on the ground. On one of them, a House Sparrow had managed to yank out some of the cambium from under the log’s bark, and was pulling out bits to use as nesting material. What was cute, was that a female Lesser Goldfinch saw this, and sat across from the sparrow, waiting for it to finish. When the sparrow flew off with a beak full of cambium, the goldfinch moved in and took some of the stuff for herself.

I couldn’t see where the goldfinch went with her nesting materials, but could see that the House Swallows were building nests in the open mouths of the large pipes that form the frame for the net structures around the fish raceways. In some places, the swallows had ripped holes in the netting to get to the openings in the poles.  At one of these nest, I saw a starling try to barge it way inside. The House Sparrow came out, right to the edge of the entrance, and forced the intruder out again. Starlings are cavity nesters just like the sparrows, and if they can steal a home, they will.

The raceways are where the young salmon and trout are housed and fed before they’re big enough to release into the river.  Fish-eating birds try to exploit the area, stealing an easy meal; thus, the netting over the raceways. We saw a Green Heron inside the raceway area, having somehow gotten through a door or a gap in the netting, and walking along the top of the netting, we saw a Black Crowned Night Heron and a Great Blue Heron trying to get in.

There was an unusual amount of Miniature Lupine in bloom everywhere along the trail (which also seems to be true throughout the regions right now. Folsom Lake is currently surrounded by lupine). There were also lots of Yellow Water Irises in bloom along the water’s edge. They’re beautiful, but they’re also totally invasive.

In the fennel plants that grow wild around the place, we found the caterpillar of an Anise Swallowtail butterfly. It was in one of its final instars (molts) and was absolutely beautiful: a background of green with black, yellow and blue mottling in stripes along each segment. When they start out, the caterpillars are black and brown with a white blotch in the middle of them making them look like bird poop. It takes five molts to get to its colorful adult stage.

I think caterpillar anatomy is so interesting. Here is a brief lesson on their legs from The Caterpillar Lab:

“…Caterpillars use their muscles to move. But muscles can’t contract on their own. People and other vertebrate creatures have skeletons—hard structures that help us contract our muscles. Many soft-bodied animals (like octopuses) can harden their bodies by pressurizing their internal fluids, which works like a skeleton to help their muscles contract.

“Prolegs aren’t actually used to propel caterpillars forward. Instead, they act as anchors that hold the caterpillars tightly in place during movement of other body segments. Prolegs bind the caterpillar to a rigid substrate, such as a twig. That twig acts like an external skeleton, which provides the stability caterpillars need to contract their muscles…” Cool, huh?

We watched some Brown-Headed Cowbirds doing some of their posturing and courting behaviors. They do a wing-spread, then a deep bow, then stand up and raise their heads high.

The oddest thing we saw there was a crow who had a tiny white fish (fry) in its beak. Crows have a varied diet and will eat just about anything(including Fresh fries),but this crow wasn’t eating the fish. Instead, it carried it around, set it down in the water, picked it up again, and carried it to another area on the rocks. I don’t know if it was playing with the thing, or trying to use it as a lure and fishing for other fish (like Green Herons sometimes do). Very interesting. But it flew off with its catch before we could see any more of the behavior.

We walked for a little while longer before heading back to the car, and went over to Johnson-Springview Park in Rocklin to look for springtime galls.  When we got into the parking lot, we saw a large rock covered with ladybeetle pupas. It seemed such an odd, exposed place for them to be.

Most of the galls were ones I’d seen before, but there were a couple that were new to me, and that always makes the searching fun. One was a Live Oak Petiole Gall, a bulge of the petiole base of a leaf on a live oak tree.  The other was the spring generation gall of a Striped Volcano Gall Wasp. The summer galls look like tiny red and yellow striped volcanoes on the leave Blue Oaks. The spring galls look like soft balls on the edge of the leaves. The “skin” of the gall is thin and papery, and its black inside. Very cool.  We also saw Live Oak Wasp galls, and some fimbriate galls.

After walking for a short while more, it was starting to get too hot for me (anything over about 70° is “too hot” for me when walking; I melt in the heat.) So, we decided to quit and go somewhere for lunch.

Altogether we were out for over 5½ hours. I counted this as hike #41 of my #52HikeChallenge.