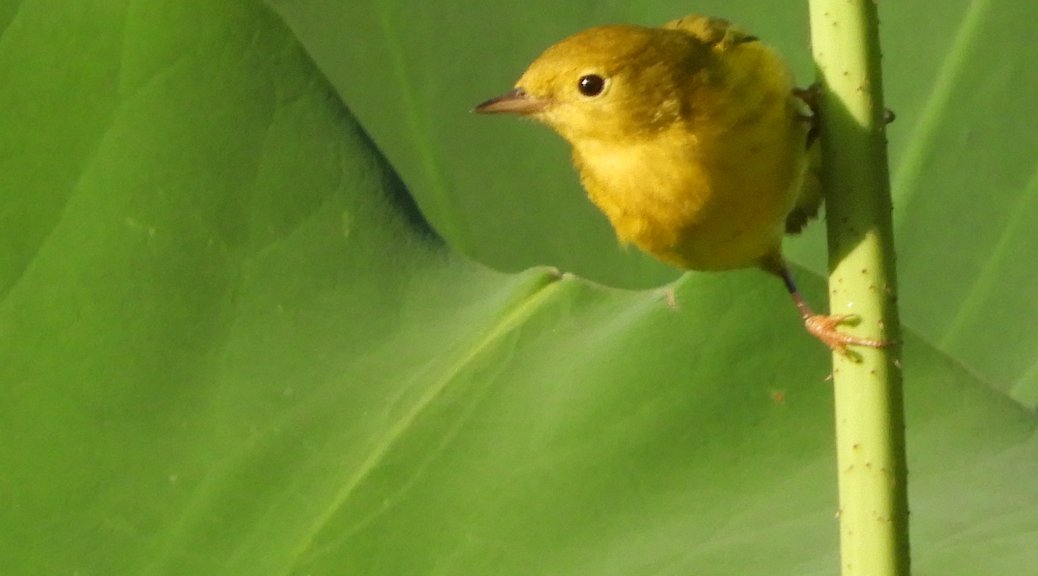 I got up around 6:00 this morning, and it was a glorious 55° outside. I love the cool air! I got Esteban fed and pottied and was out the door by 6:30 to head over to William Land Park for a walk.  I was hoping to find some praying mantises in the gardens, but… I didn’t see a one. It still bothers me how few insects I’m seeing…

I did, however, find a nice collection of Sycamore Lace Bugs on various leaves of a California Sycamore tree; adults and nymphs in various instars.

“…Sycamore lace bug gets its name from the lacy pattern seen on the adult’s wings, head, and thorax (chest region). Adult lace bugs are about 1/8 inch (3mm) in length. The wingless nymphs are smaller, oval and are dark colored. Adults and nymphs occur together in groups or clusters on the underside of leaves. The bug’s life cycle consists of seven different stages of development: an egg stage, five nymph stages and an adult stage, and can have several generations in a year. It can overwinter as eggs in leaves or as adults in protected locations such as under bark and fallen leaves and other debris near host plants…”

In the WPA Rock Garden the Sea Squill were in bloom all over the place; tall white pillars of flowers. They’re so pretty. When the flowers fade, they leave behind stalks of mitered seed pods.

In the middle pond, there are still waaaaay too many Sacred Lotus plants, leaving the ducks and geese only a tiny area of water in which to congregate. I could see some minnows in the water, but none of the crayfish that usually occupy the pond. At least there were bees around the lotus flowers…That made me feel a little better.

In one spot, there was a White-Breasted Nuthatch, a Black Phoebe, and some goldfinches all within viewing distance, along with a Yellow Warbler (a “lifer” for me; I’ve never seen one in the wild before).  The warbler flew out into the lotus plants on the water after bugs and was assaulted by an Anna’s Hummingbird.

I was looking for information about the warblers through the Cornell site, and was surprised that a lot of the sections said, “Little information” or “No information”. So apparently, although the bird can be found across the US, it hasn’t been studied very closely by anyone. Amazing.

“…Captures insects by gleaning (picking food from a surface while perched), sallying (flying out after airborne prey) or hovering (picking food from a surface while in flight)… Primarily monogamous, but occasional polygynous matings… Yellow Warbler abundantly recorded host of Brown-headed Cowbird; a consequence, in part, of the warbler’s own abundance and broad sympatry with Brown-headed Cowbird…”

I could also see adult and immature Western Bluebirds, some of them drinking sprinkler water from the seat of the stone benches. The adults looked like they were going through a major molt.  In fact, a LOT of the birds I saw were at some level in their molts. Everyone’s getting ready for winter. Even the crows were scruffy looking.

I saw a lot of squirrels, all being… squirrelly. There was one that was eating greens on the lawn, and another one that was scrambling about like  madman. I think he was sexually frustrated or something because he kept bouncing off the trees and jumped a piece of wood. Hah!

At the large pond, the landscape maintenance crews are letting some of the plants grow wild. There’s now a huge bed of mint plants in one area, and the pokeweed plants are now towering overhead, about 7 feet tall with thick trunks. I’ve never seen them that big anywhere before so it was kind of a shock. They’re pretty plants but very poisonous.

“…Pokeweed is poisonous to humans, dogs, and livestock. In early spring, shoots and leaves (not the root) are edible with proper cooking, but they later become deadly, and the berries are also poisonous… It has simple leaves on green to red or purplish stems and a large white taproot. The flowers are green to white, followed by berries which ripen through red to purple to almost black which are a food source for songbirds such as gray catbird, northern mockingbird, northern cardinal, and brown thrasher, as well as other birds and some small animals (i.e., to species that are unaffected by its mammalian toxins).. The seeds have long viability, able to germinate after many years in the soil…”

I saw a lot of Western Bluebirds flying into and out of the plants stealing the ripe berries, but they moved too fast for me to get photo of them.

Along the edge of the large pond, I also saw a Double-Crested Cormorant, sans crests, drying itself off after a swim, looking for fish in the water.

The birds don’t have the water-proofing on their feathers like ducks and geese do, so their feathers can get water logged. Then the cormorants move to a safe spot and stand with their backs to the sun and their wings held up in the “heraldic” position to dry them.

This particular cormorant must have been relatively used to humans because it picked a spot where it was approachable, and it didn’t startle or jump back in the water when I walked around it to get a few more photos.

I was also happy to see a group of Muscovy Ducks grooming themselves in the grass. The Muscovy Ducks have knobby, gnarled red modeling on the heads and faces which I think is so interesting looking.  And I like their heavy yellowish legs and feet; it looks like they’re wearing big duck-foot-shaped rubber boots. They’re the only domesticated duck that isn’t genetically related to the Mallards (like the Swedish Blues, Pekins, and Indian Runners).

I walked for about 3 hours and by then it was 71° outside.  This was hike #72 in my annual hike challenge.

Buy Me a Coffee!

Donate $5 to buy me a coffee so I have the fuel to keep going and produce more great content!