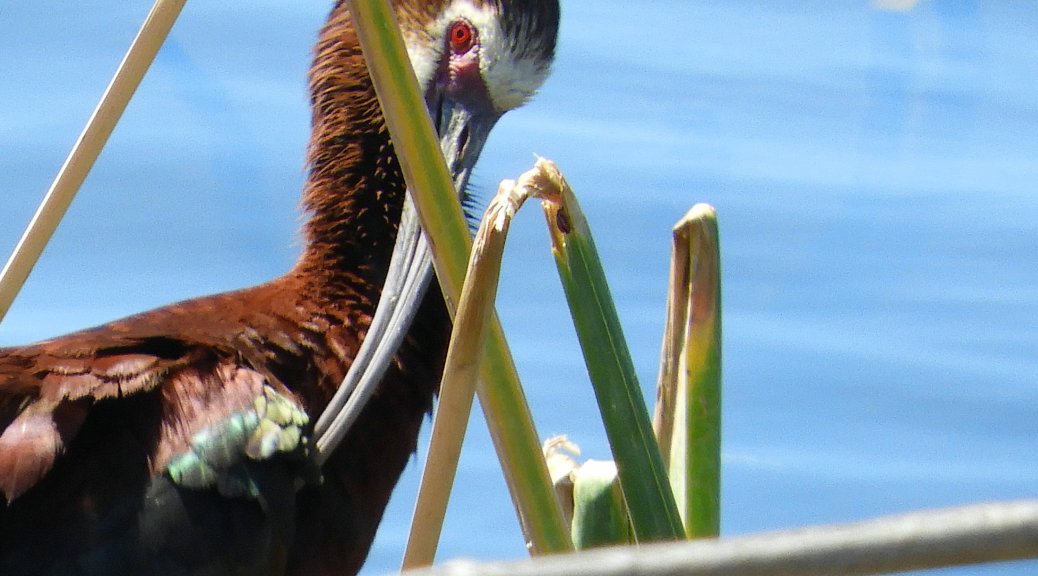 It was kind of a whirlwind trip today: left the house at 9:15 am, got to Woodland around 10:15, went to the White-Faced Ibis rookery at 10:30, and left the rookery around 12:30 pm.  Phew!  The weather did cooperate. There’s no shade at the rookery and I was worried it would be too hot there, but it was in the 70’s with a stiff breeze blowing, so temperature-wise it was nice.  The wind kind of played havoc with my birding scope, though, and threatened to knock it over a few times, so I had to put it back into the car.

I was joined at the rookery by my naturalist graduates Karlyn, Kristie and her husband Joe (and their son-in-law Zak) and three of my current students Alison, Linda and Gina. They had never been there before and were surprised by the number of birds they were seeing right there in the middle of town.

The water in the pond where the ibises were actually seemed HIGHER today than it was the last time I was there and some of the established nests were already underwater.  You’d think the people who control the pond would take that into consideration. I saw several eggs abandoned and floating in the water. So sad.

Along with the large gathering of ibises – talking to each other, gathering nesting material, sitting on their nests, flying back and forth – we also saw a few American Coots (one sitting on a nest and a few with babies), some Killdeer, a female Great-Tailed Grackle, some turtles (but we couldn’t tell if they were the native species or not), Black Saddlebags and Variegated Meadowhawk dragonflies and Familiar Bluet damselflies, including a pair “in wheel” (mating).

Watching the ibises pull nesting material from the bank I was surprised to see that they didn’t go for the dried grass. Instead, they drew up soggy grass from under the water at the edge of the pond and yanked it out by the beakful.

At the rookery, we also talked a little bit about the floating nests made by the ibises, grebes and American Coots. According to The Earthlife Web: “Coots build nests which though surrounded by water have a foundation of vegetation, which reaches the ground below. Interestingly the Horned Coot, Fulica cornuta, which breeds on mountain lakes in the Andes where water weed is scarce, build a foundation of stones nearly to water level before building the actual nest. More adventurous are various grebes. Grebes build the nests in shallow water, and though they are often anchored at one or two points they are basically floating on the water. This is necessary because grebes which are primarily water birds are very clumsy on land and find life works better if they can swim right onto the nest.”

I really suspect that the Coot there had actually commandeered the ibises’ nests rather than building their own. Hah!

The students all seemed to enjoy themselves. One of them, Alison, actually did some quick watercolor paintings of the birds while we were there.  A couple of the students also complimented me on the classes and said I was “a natural teacher”.  It was such a nice outing.

Vacation Day 14.  I was going to go to the zoo today, but they’re have their special “Boo at the Zoo” things going on today and tomorrow and I didn’t want to be inundated with small kids, so I skipped that outing.  Instead, after having a light breakfast and coffee, I caught up on my journaling before showering and getting dressed.  By then it was about 11:00 am.

I headed off to the Cosumnes River Preserve again and was able to walk the boardwalk route today; ankle is feeling much much better.  They were having one of the “Ducks in Scopes” mornings, but no one had showed up, and the ducks were few, so the folks all packed up and headed out just as I arrived.  I didn’t mind.  I just wanted to walk a bit anyway.  Not a lot of birds at the preserve itself, but there were tons of geese along Desmond Road, as well as some Sandhill Cranes.  I also saw a pair of Red-Tailed Hawks and several Kestrels along the road, but they moved too fast for me to get photos of any of them.  (I either have to drive faster or get a camera that can link to my brain to my camera and automatically focus on the fast-moving birds.  Hah!) In the preserve itself, I did come across several dragonflies; last creatures of the season before winter comes in.  Pickings were so slim, though, that I only took about 200 photos instead of my standard 600-700.

Here are a few: 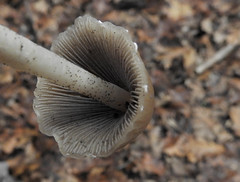 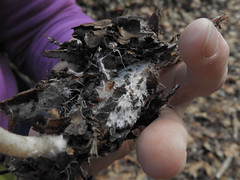 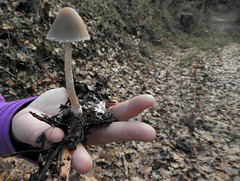 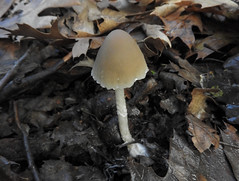